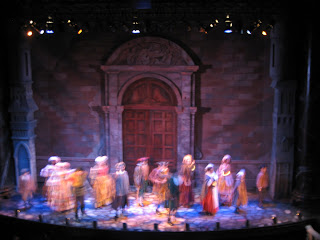 I was back at my old job today, painting scenery. I had not gone back since my last day at the end of September. I had to quit because there was just to much overtime involved. I was their full time Master Scenic for two years. I loved it, but with 4 children it just became to much. Long exhausting hours getting a show up. Up and down ladders all day. Stress! But beautiful at the same time.
This theater is really amazing. There are actually two separate theaters that I painted for. One is down town , a beautiful old theater that they rescued back in the early 80's. That is Theater.... proper. And one up town that they do most of their productions at, that theater was about to go under when Theater stepped in and rescued them. Both theaters do well and they keep alot of artist employed. Their office staff is primarily made up of actors.

But, this theater, this beautiful theater that I love so much. They do more shows in a season than any theater I have ever herd of. Two theaters, the one down town only does four shows a year, but ends with the largest, most fantastic show, but the one up town is in constant production, 7 shows a year. Starting in Sept. and ending in June and that show runs all summer. Now, I have not even mentioned, the tour shows. They are the largest children's theatre tour company in the U.S. So on top of all these wonderful stage productions, we sent out vans full of sets, costumes, props, sound equipment and actors, to tour around the U.S. to bring theatre to schools, they cover 36 states. 12 childrens tour shows a year, starting in the fall then going till the spring.

Oh, and then they over the past two years , then added a summer production. This production is for high school kids. Last year it was High School Musical, the year before it was Grease. This is great opportunity for young actors to work with a professional, theatre. But the sad part is, that professional theatre, (the production staff) is pretty tired at this point. So, so, sad ! All these wonderfully talented kids running around, might even be the high point of their high school years and I was so tired. It was hard to join in on their excitement. But, But it happened and was the hit of the year! Sold out ever night, standing room only, it was enchanting!

BUT, after that show I quit. I gave my notice and told them I would stay till they found a good painter. That show opened some time in July and my last day was at the end of September.

Now, I could sit here and list all the things that drove me crazy and there are so many things that drove me crazy, I could, because the in the time I was there, I tryed very hard to make changes, The most important of all was to have two real scenics on staff. But I don't know if they will ever change their ways. As tired as I always was, I loved it. It gave me more blessings than I can count.
I did not get over time pay. This is not Hollywood, no glamor. I was the only painter on staff, so I had interns helping me, that meant that I was teaching scene painting, usually to a young actor, who just wanted a job in the theatre. And right there, working with those young people is where I found most of my blessings. Last year I had two interns that I am very sure that I will know for the rest of my life. One is now a grad student at N.Y.U. , I am so proud of her, that was her dream and I got to watch her make it happen. The other is so remarkable, she is now the Production Mangers Assistant.

And I love the production staff, the best people ever, I have missed them so much.
When I lift, I promised I would come back and help when they needed me.

So today, I met the young man who replaced me for the first time. He looks tired. But he is a wonderful fellow, very talented, "Bless his heart"! Amy

What a lovely job to work in a theatre AND to be paid for it! I wish I could come and help ;)

Promote Your Page Too

~love this poem~
The faith waiting in
the heart of a seed
Promises a miracle
of life
Which it cannot prove
at once.
by, Rabindranath Tagore

~ "God does not look so much at the magnitude of anything we do as at the love with which we do it."~ St. Teresa of Avila~ 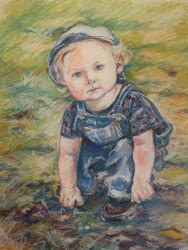 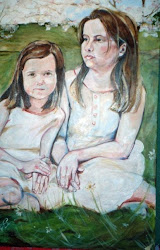 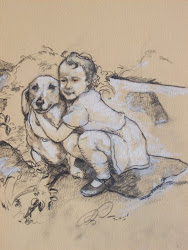 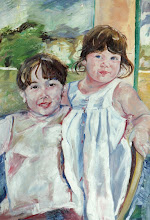 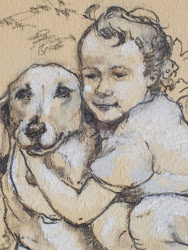 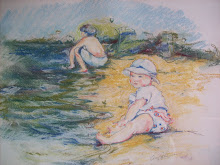 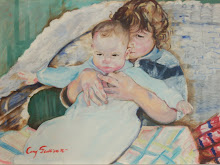 ALL ARTWORK AND TEXT ON THIS SITE COPYRIGHT AMY SULLIVAN. CONTENT OF THIS SITE MAY NOT BE REPRODUCED IN ANY MANNER WITHOUT PERMISSION OF THE ARTIST.

lovely places i visit, you can visit too!